Gemcitabine was synthesized at the beginning of the 1980s and is a deoxycytidine analog. It is transported as a pro-drug to the cells, where is then phosphorylated by deoxycytidine kinases to gemcitabine di- or tri-phosphate. It can take the place of its analog during DNA replication. This defective base allows the fixation of only one additional nitrogenous base, thus blocking the S phase of the cell cycle. In 1996, FDA approved gemcitabine as first-line treatment for patients with locally advanced (not operable, stage II or III) or metastatic (stage IV) pancreatic cancer. Gemcitabine is the reference treatment since a phase III clinical assay in 1997 showed a better efficacy, although modest, compared to 5-fluorouracil (5-FU) (median survival with gemcitabine: 5.65 months versus 4.41 months for 5-FU). Many molecules, such as 5-FU, platinum salts, capecitabine, erlotinib, bevacizumab or cetuximab, to mention only a few, have been tested in combination with gemcitabine; however, no real benefit has been observed. Only the recent study by Von Hoff and colleagues reported an encouraging result with the gemcitabine+nab-paclitaxel combination as first-line treatment. In the formulation, paclitaxel (a mitosis inhibitor) was coupled to albumin to improve the drug absorption/delivery. Indeed, albumin binds to proteins, such as SPARC (Secreted protein acid and rich in cysteine), that are strongly expressed in the tumor and in stroma fibroblasts. The findings by Von Hoff et al. were confirmed in a phase III trial (MPACT) where the association showed a better median overall survival (8.5 months for gemcitabine+nab-paclitaxel versus 6.7 months for gemcitabine alone), progression-free survival (5.5 versus 3.7 months) and tumor response rate (23% versus 7%) compared to gemcitabine alone. The survival rate at 1, 2 and 3 years was higher in the group of patients treated with the drug combination. However, some toxic effects, such as neutropenia, lymphopenia, peripheral neuropathy, diarrhea or fatigue, were more important in the combination arm than in the control arm. Based on these results, the FDA and EMA approved the gemcitabine+nab-paclitaxel association for the treatment of metastatic pancreatic cancer.

Other first-line chemotherapy treatments not based on gemcitabine have been tested. Despite the many failures, interesting results have been obtained with the FOLFIRINOX (oxaliplatin, irinotecan, fluorouracil and leucovorin) association. A phase III trial coordinated by French hospitals has shown a significant increase of the overall survival in patients treated with FOLFIRINOX compared with gemcitabine (11.1 months versus 6.8 months, respectively). Although this therapy is more toxic than gemcitabine, a prospective study on the quality of life demonstrated that its impairment was significantly less important in patients treated with FOLFIRINOX than in those who received gemcitabine. This study suggests that, besides gemcitabine, another therapy could be considered as first-line treatment for metastatic pancreatic cancer.

After tumor progression in patients who received first-line chemotherapy, a second-line treatment may be proposed in function of their general condition. This allows controlling tumor progression in about 25% of patients and improving survival. Molecules that may be used are 5-FU associated with a platinum salt.

The risk of recurrence after surgery remains elevated in this malignancy. To improve the patients’ survival, adjuvant treatments have been assessed. Their therapeutic benefit remained controversial up to the CONKO trial (Charité Onkologie clinical studies in gastrointestinal cancers)-001, published in 2007, that showed in patients treated with gemcitabine after total resection, a median progression-free survival of 13.4 months compared to 6.9 months in patients who did not receive the adjuvant treatment. This trial, which was confirmed by other studies that compared gemcitabine and 5-FU [ESPAC-3 (2010) and ROTG 97-04 (2008)], highlighted the positive role of adjuvant therapies and particularly the efficacy of gemcitabine, the current reference treatment. Based on the positive results obtained with the gemcitabine+nab-paclitaxel combination and with FOLFIRINOX in metastatic disease, these protocols are currently evaluated also as adjuvant therapies (APACT and PROTODIGE studies). Nevertheless, given the low median survival, this strategy is far from being satisfactory. Therefore, clinicians have envisaged the use of neo-adjuvant (chemo or radiotherapy) treatments. So far, the results of the studies already carried out are not very convincing, with the possible exception of patients with almost inoperable tumors in whom these therapies could allow a resection in healthy margins. 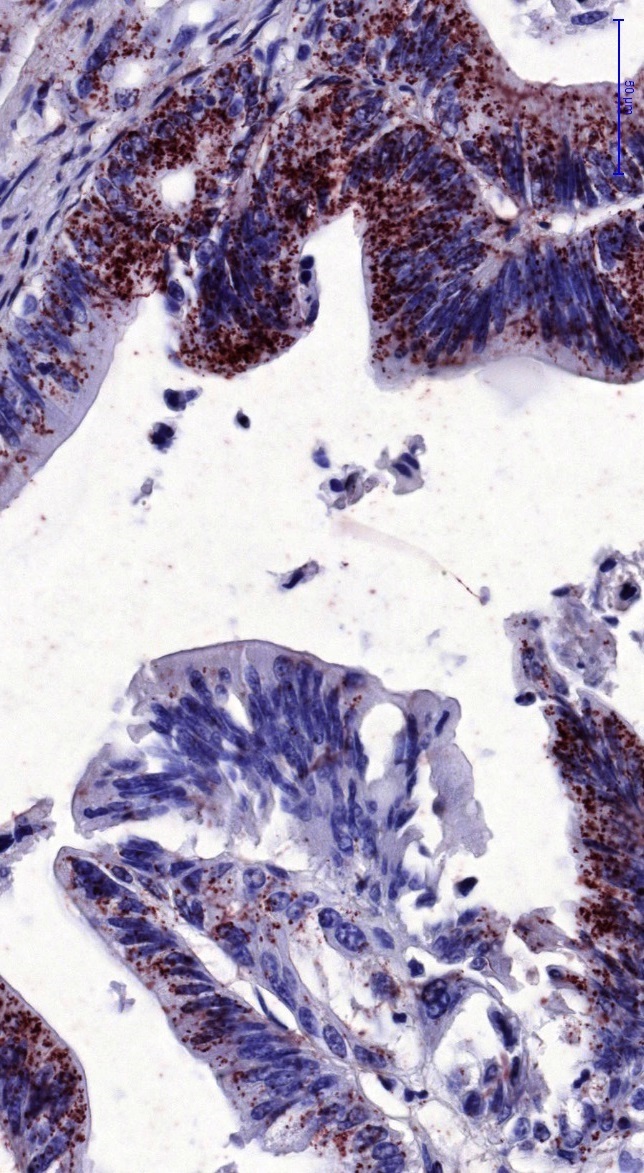